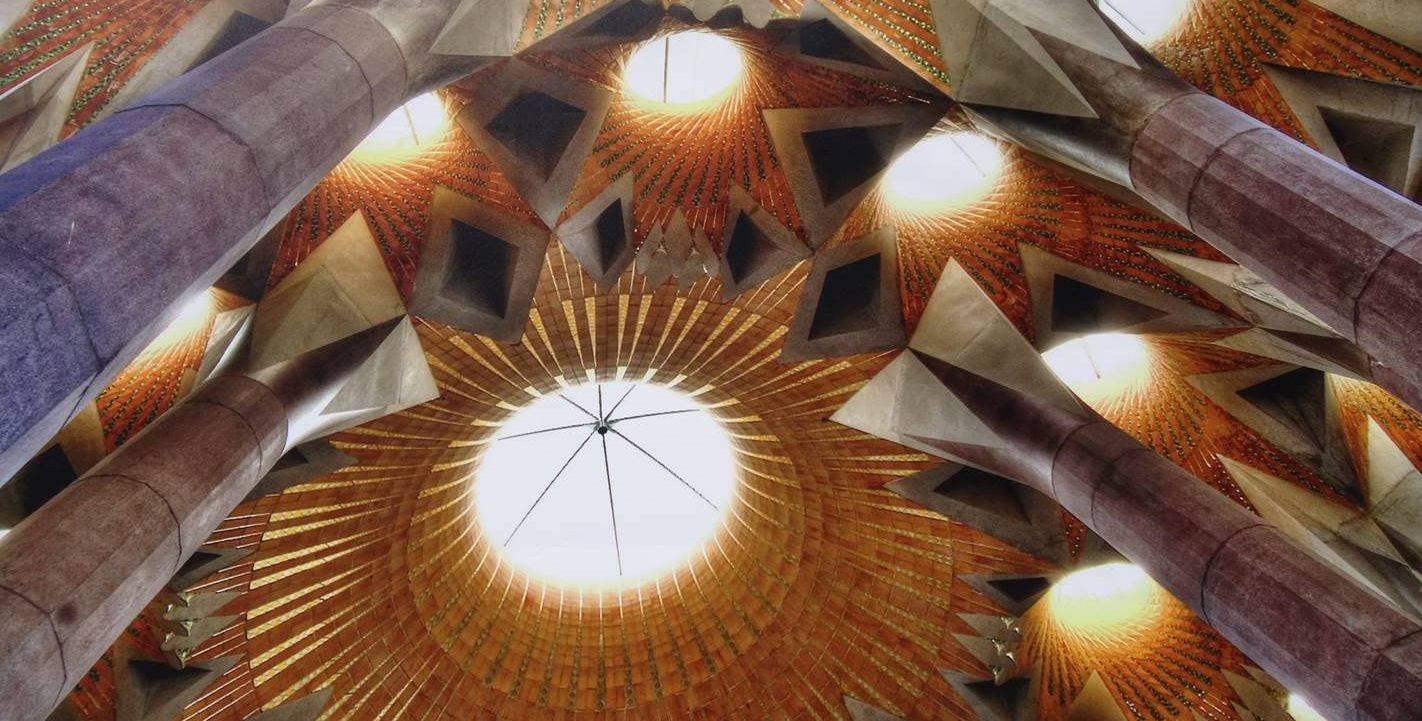 Politics and authenticity mix like oil and water in our poll-driven, sound-bite culture. Yet it could be argued that a hunger for authenticity, for evidence of values or meaning in the drama of political game playing, was the lure that drew such a voracious response to Julia Gillard’s sexism speech. Julia took an authentic stand on something that mattered – and it resonated.

We may respond when we see it, but what is authenticity and does it have a place in modern society? Stepping beyond the political stage into the arena of philosophy, we find authenticity is a holy behemoth, both glorified and desecrated in contemporary debate. Authenticity commonly refers to the genuine, as opposed to fake. In our secular society, a search for authenticity has been elevated by many to a quest for meaning. Hence the fascination with Julia’s stance. Yet this quest can easily descend into a glib, self-centred, ‘do your own thing’ mentality.

Andrew Potter incisively deconstructs the modern idea of authenticity, in his book The Authenticity Hoax, satirising the search for meaning as a status-seeking trend. In a clever critique of the excesses of today’s consumer culture, he pierces the self-satisfied smirk of the environmental dabbler, who takes a designer approach to saving the world. Potter describes those seeking authenticity in terms of a slippery descent, beginning as naive ‘do-gooders,’ ending as ecological fundamentalists, nostalgic for pre-modern society.

Potter considers we need a new approach that ‘takes seriously our desire for an authentic, meaningful, ecologically sensible life’ in a contemporary, global age. Because he frames authenticity as a rejection of modernity,  he concludes that the modern notion of authenticity offers nothing of value and we should cease the search.

Yet people will continue to search for meaning  – because things matter to them. As philosopher Merleau-Ponty famously declared, as human beings, we are ‘condemned to meaning’.

Why things matter to people

Things matter to us because we care about people and activities in our lives. In ‘Why things matter to people’, a call to re-examine the role of ethics and values in everyday life, Andrew Sayer describes how we are social beings, enmeshed and ‘concerned’ with the world. Our choices of attachments and commitments determine how we flourish or suffer in life.

Sayer looks squarely at meaning in everyday activities, such as decisions made at work. Many decisions are ambiguous, with high stakes yet no clear answers – such as those made by teachers, nurses or social workers facing the complexity of people’s needs. When organisations focus on a bottom line of achieved targets (student grades, patients treated, cases closed), often the small but meaningful things make a difference in a working day: a child’s eyes lit with understanding, a brain injured man taking a step towards his future, an elderly woman’s sigh of relief.

Beyond the obvious importance of pay, flexibility and security, what keeps many professionals going in the face of heavy workloads, staff cuts and administrative bottlenecks is a sense of meaning in their work. A feeling of authenticity, the possibility that their actions may make a difference to people’s lives, remains  a strong lure for commitment.

Towards the end of his book, Potter notes that eventually each of us asks in life, ‘What is worth doing?’ or ‘What is meaningful?’  He argues that modernity has swept away the usual responses, leaving the nihilist answer of ‘Nothing’. As an aside, he adds, ‘It’s up to you’. Although Potter doesn’t link this statement to authenticity, he touches on the crux of an existential version of authenticity – the act of accepting responsibility for our lives.

As human beings, our existential dilemma is that our lives are finite – we all die one day. There are so many possible choices, yet so little time. Authenticity involves recognition that, despite the lottery that life deals us, the shaping of our lives, through our choices, words and actions, is ultimately our responsibility. As Doman Young argues in ‘Distraction,’ within the time available, what we focus on, our everyday habits and commitments, determine who we become.

An existential notion of authenticity is not centred on the self, but stems from the core understanding that, as humans, we are irrevocably intertwined with others. The heart of existential authenticity involves the weighing up choices about how we act in the world, keeping what matters in that world in focus.

Of course, authenticity is no guarantee of ethical behaviour. What matters to me may not matter to you. In his book, ‘On Being Authentic’, Charles Guignon offers hope for the reconstitution of authenticity in modern life. Guignon’s take on authenticity is two-fold, involving ‘attentiveness and activism,’ not just looking within but looking beyond – both standing back and standing up. If authenticity is to contribute towards the social good, an awareness of shared social values is vital. From such a perspective, being authentic involves facing up to situations with integrity, weighing up possibilities within an understanding of social responsibilities, considering situations with the bigger picture in mind.

Julia’s speech resonated in this way. Sure it was part of a planned strategy. What became clear though – in the catch in her voice and the strength of her stance – was that she spoke from deep personal conviction. Sexism, at any level, should be challenged. Also, as perhaps the most powerful woman in Australia, she had a responsibility to finally take a stand. It may not have been the best political strategy, but it is clear that she cared. Speaking out against sexism and misogyny in society matters to her and to other women.

An existential notion of authenticity may be more about hope than hoax. The simple act of being mindful about our choices, both trivial and substantial, and acknowledging a responsibility towards our shared society, may offer something of value to the modern search for meaning – standing back to consider what matters and taking a stand where we can.